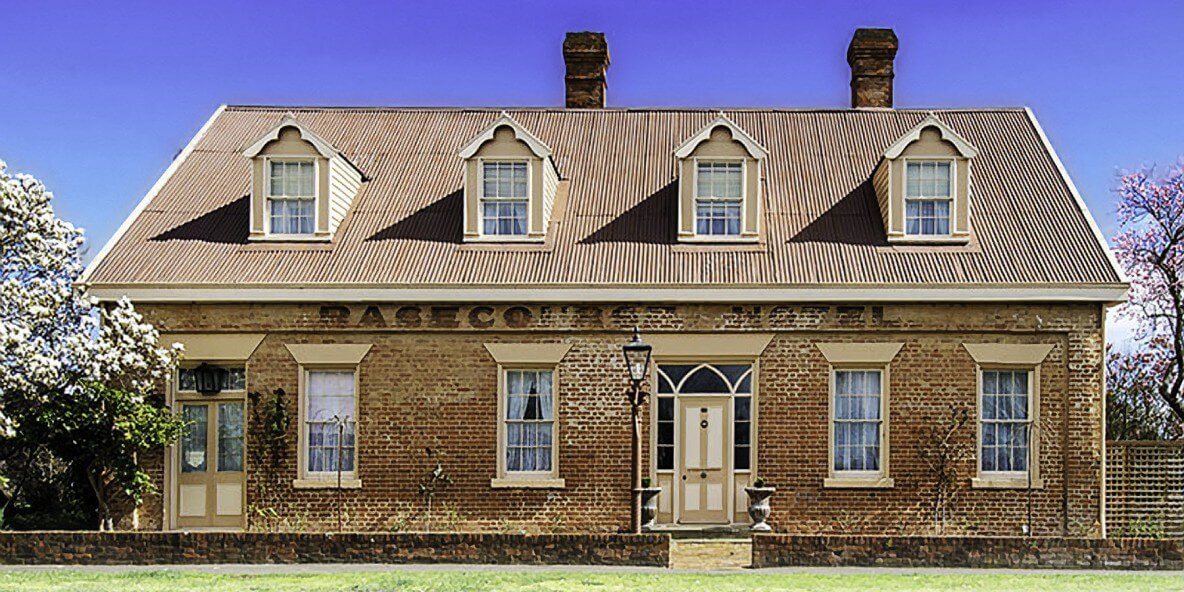 The Racecourse Inn was?originally intended to serve as?the Longford Railway Station, when the line was to run through Longford and?Cressy and then northwards. Construction of a railway was first considered after the establishment of “responsible government” in 1856, with the first track planned to run between Longford and Deloraine. The line was re-routed and the building?instead became the Racecourse Hotel, … END_OF_DOCUMENT_TOKEN_TO_BE_REPLACED