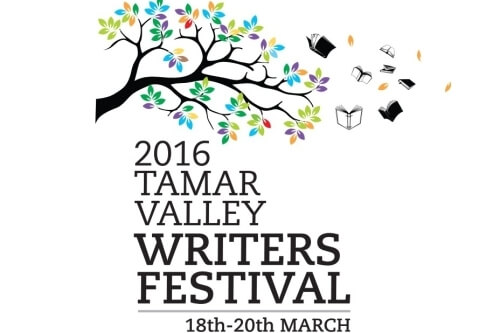 Beaconsfield in the West Tamar and became famous Australia-wide in 2006 because of a disaster at the town?s iconic gold mine. In 2012, that mine closed.

But did that closure faze the people of the West Tamar? No way! The West Tamar is home to some very resilient and creative people.

The Tamar Valley Writers Festival, whilst centred in Beaconsfield will include events at a variety of venues throughout the Tamar Valley, including iconic Tasmanian vineyards.

In Beaconsfield itself, where the Festival marquee will be located, venues involved in the Festival include the Beaconsfield Mine & Heritage Centre, the Two Door Cafe, Red Ruby Restaurant, Beaconsfield Primary School, and all three of the town?s pubs ? the Club, Exchange, and Ophir.

But you?ll just have to be patient to see what?s on the main marquee program, which will be free to the public.