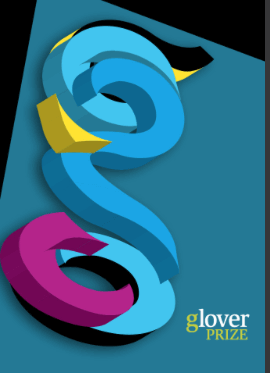 2017 is the 250th anniversary of Glover?s birth. To honour this significant date, the Glover Society is facilitating Glover 250, a program of activities throughout the state The diverse program gives you the chance to walk in the footsteps of this most important artist who wandered the island, sketching its landscape, its colonial homesteads and imagining an Aboriginal place prior to European contact.

Join in the program of activities which will commence on 18 Feburary, The date Glover arrived in Van Diemen?s Land and coincidently his 64th birthday.

The Official Opening and Glover Prize Winner Announcement will be held on Friday the 10th of March 2017.

The announcement of the People’s Choice and Children’s Choice Awards 2017 will be on Snday the 12th of March, 2017.

$8 Entry Fee
Free entry for children 17 and under